The tiny butterfly flew out of his mouth.

He thought he had something important to say. Instead he got a butterfly.

He cupped it in his hands. Its colourful wings folded upwards. It wasn’t flat and colourless like a moth. If it has been a moth that flew from his mouth he would have been worried. And disappointed. But it was a butterfly. And that was OK. Impressive almost. 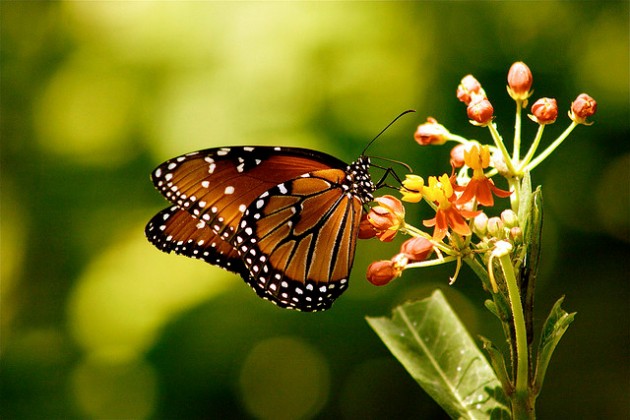